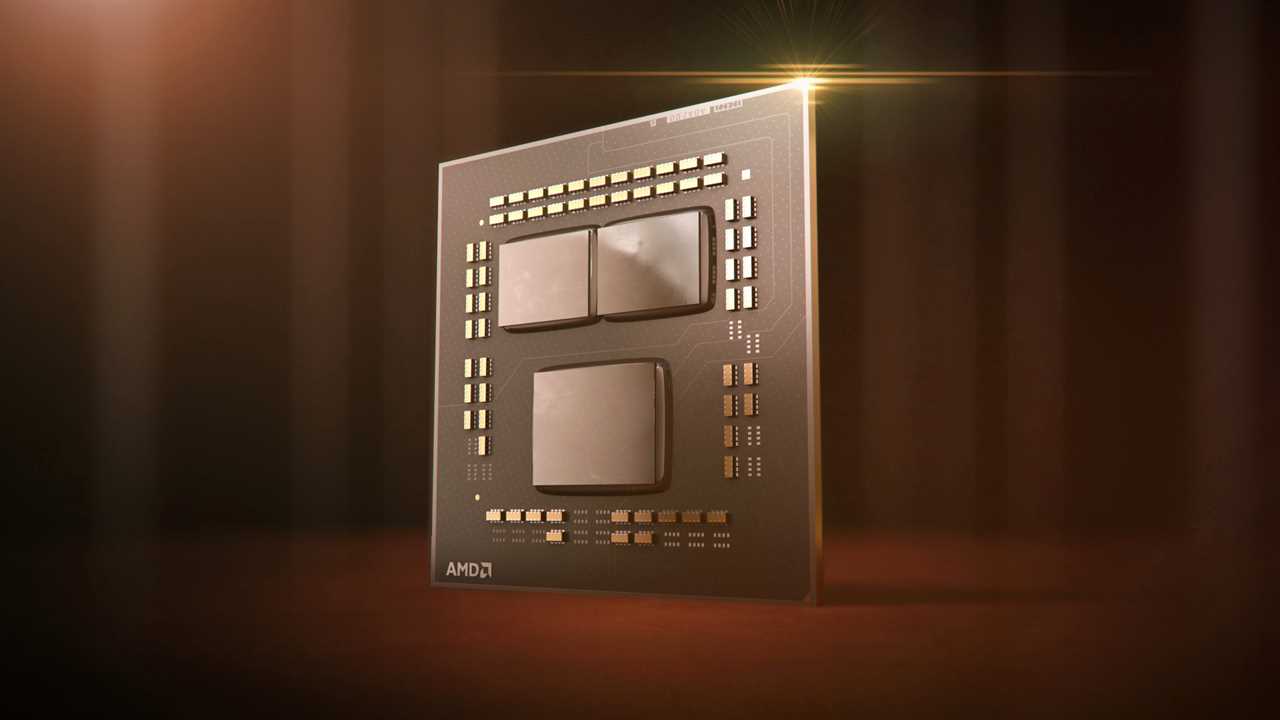 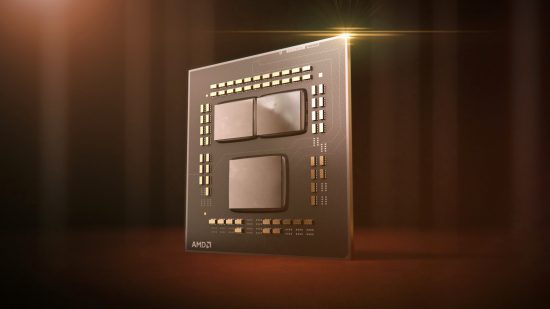 Samuel Willetts >Published: Nov 21, 2022 12:33 ET >AMDGaming hardwareSince the launch of the AMD Ryzen 7000 series, the price of AM5 CPUs a point of criticism for many, especially when combined with the cost of other parts necessary to use them, namely motherboards and RAM. Now, just under two months after the chips hit the market, team red’s latest and greatest are already available with a heavy discount.

The most powerful processor in the AMD Ryzen 7000 series, the 7950X, sees the most steep price reduction over on Amazon. While this top tier chip would normally set you back $799, it can now be had for just $573.99, a saving of $222 (28%). However, this flagship isn’t the best gaming CPU for most people in the AM5 lineup, and we’d sooner recommend picking up one of the less expensive alternatives.

For example, the AMD Ryzen 5 7600X offers much better value at $248.99, providing the lion’s share of its more powerful siblings’ performance at a much lower price point.

Spending less on your processor also frees up more cash to pick up the best gaming motherboard you can, in addition to DDR5 RAM sticks if you haven’t already got some lying around.

It’s unclear how long these discounts will last, but it’s clear that team red is doing all it can to address the lack of interest in AMD Ryzen 7000 CPUs and make its products more competitive against 13th Gen Intel Core competition.