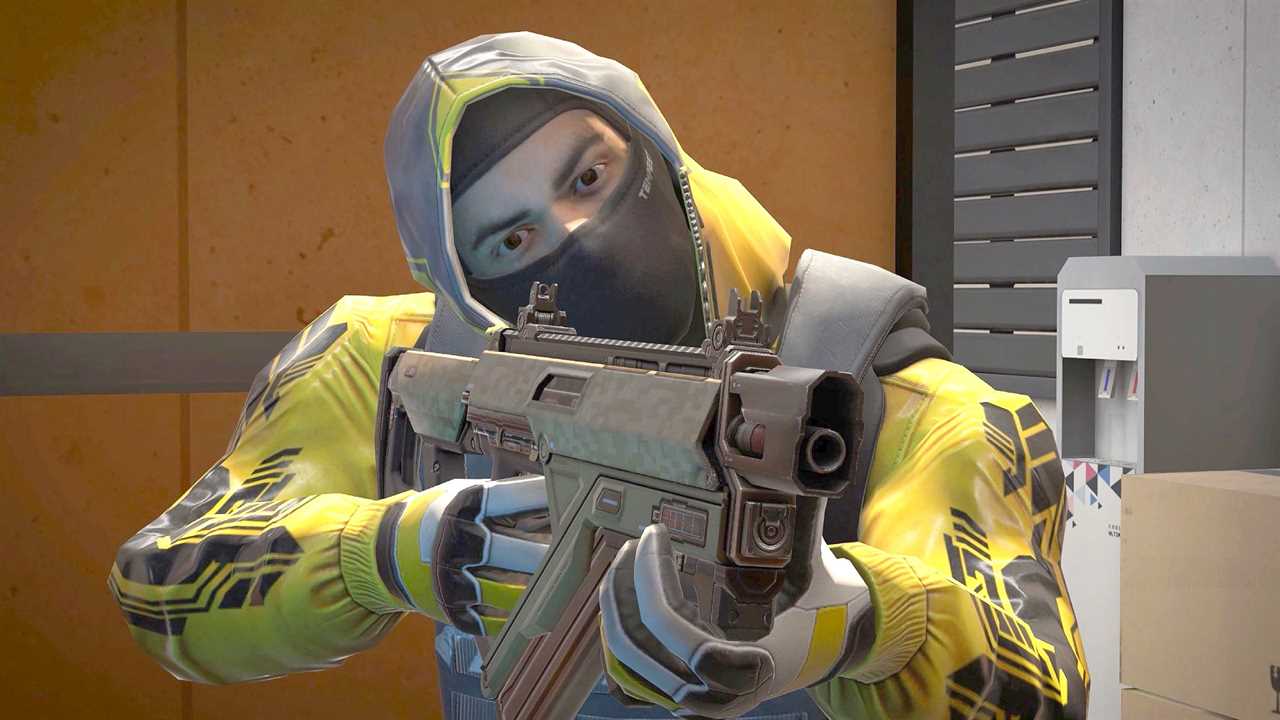 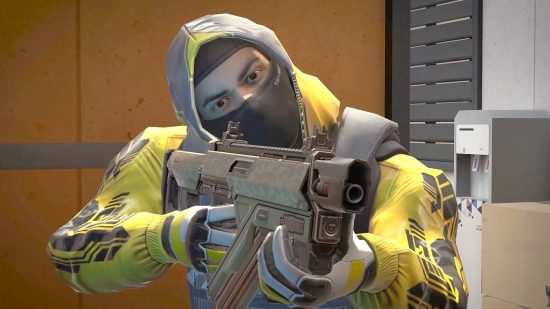 Available for free, the Breachers alpha test is exclusively available on Meta’s best VR headset, Quest 2, alongside Meta Quest Pro. There’s only one map included in this alpha, though triangle Factory confirms more will be available at full release. However, accessing the alpha test isn’t straightforward, as you won’t find it on the standard Quest Store or App Lab. As confirmed through the Breachers Discord server, you’ll need SideQuest, an unofficial third-party platform.

There are full instructions in the server, but here’s what you should do to access the Breachers alpha test:

Download SideQuest on your PC and use the advanced installerSelect developer mode on Quest in the settings menuConnect your Quest to the PCDownload the alpha’s APK through the Breacher’s Discord server and manually install it.Hit the toggle for ‘Unknown Sources’ in the general settings menu, and it’ll appear in an Unknown Sources tab under Apps.

If you’re disappointed that the alpha test isn’t available beyond Quest, don’t worry. Triangle Factory has previously announced that Breachers will launch on “all major VR platforms (PC and standalone VR)” at launch. So, expect it on Steam, Vive, and Pico 4 at the least.

Sadly, this excludes the original Oculus Quest, and in the Discord servers’ FAQs, Triangle Factory confirms that’s because “we need the extra power of the Quest 2 for this game.”

Prone to VR motion sickness? Why not check out the best FPS games on PC and gun down foes using a mouse.


Did you miss our previous article...
https://topgamingmag.com/hardware/amd-ryzen7000-cpus-on-sale-at-a-discount-of-nearly-30