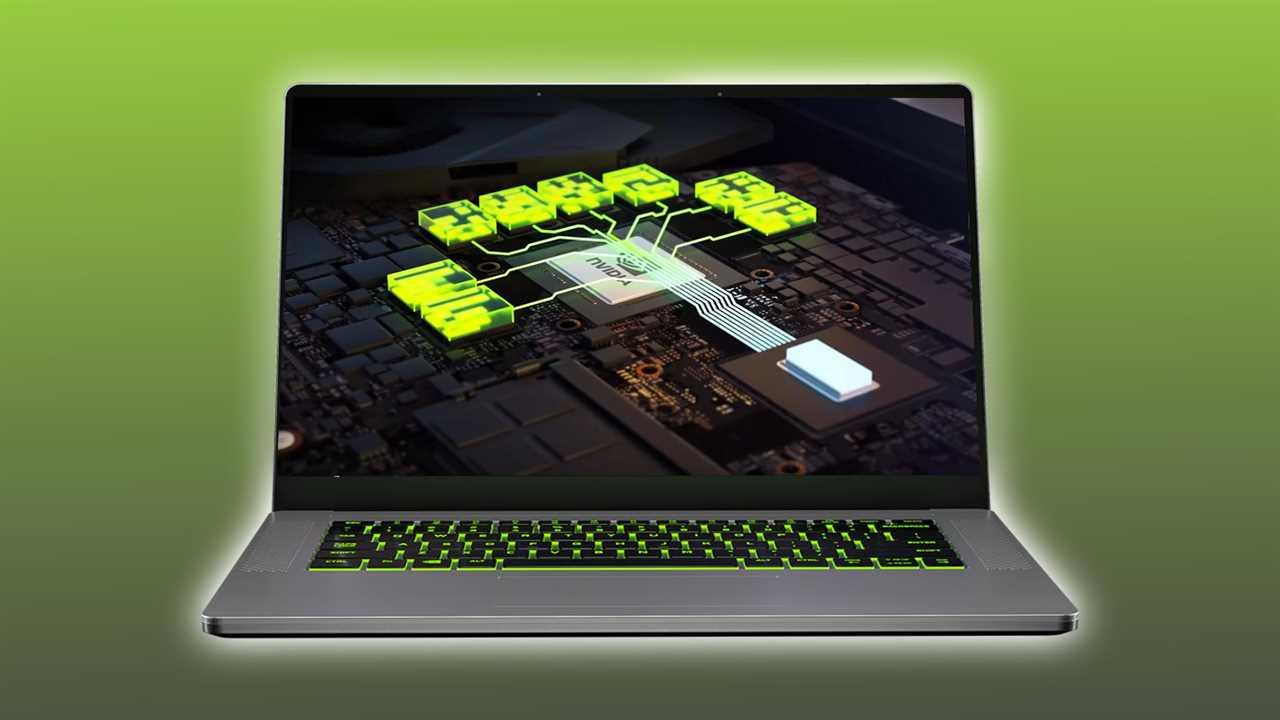 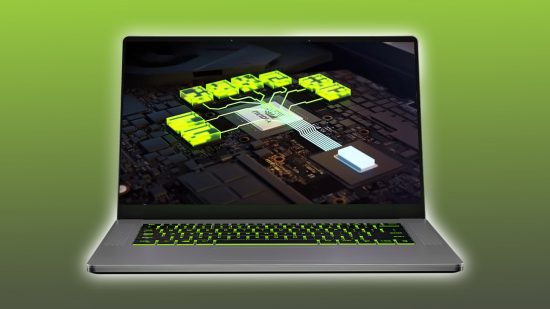 We’re still waiting for an official mobile RTX 4000 announcement from Nvidia, and the best gaming laptop contenders currently still wield Ampere. Naturally, you may be tempted to splash out on a portable powerhouse during Black Friday, but you might want to hang fire if insider information happens to be true.

Leaked Time Spy Benchmarks obtained by Wccftech reveal stats for various RTX 4000 laptop GPUs, including the RTX 4070, RTX 4080, and 4080 Ti. The armada of best graphics card contenders will apparently show up at CES 2023, but the publication says model names could change before the big event.

The pack of new Nvidia mobile GPUs is led by the RTX 4080 Ti, equipped with 16GB VRAM. There’s no sign of the lower spec RTX 4050 mentioned in previous Samsung gaming laptop benchmarks, as the lowest-tier card appears to be an 8GB RTX 4070.

Whether we’ll see the former early next year remains to be seen, but the mid-range mobile GPU reportedly beats its Ampere predecessor by 45%. In addition, the new RTX 4000 laptop range seemingly offers 30% better performance compared to last gen, but it’s unclear whether that’s with a little help from DLSS 3.

As always, we’d advise ingesting any RTX 4000 rumours with the usual grain of salt, as Nvidia is known for frequently changing its mind when it comes to GPU releases. That said, CES is just around the corner, so we’re half expecting to hear something about GeForce RTX-powered laptops.

If portable gaming isn’t your thing, you might want to check out our Nvidia RTX 4080 review and find out whether the Lovelace GPU justifies its lofty price tag.