Nvidia GeForce RTX4060 GPU performance may be similar to RTX3070

Samuel Willetts >Published: Nov 18, 2022 09:58 ET >Gaming hardwareNvidiaNvidia is yet to reveal how GeForce.. 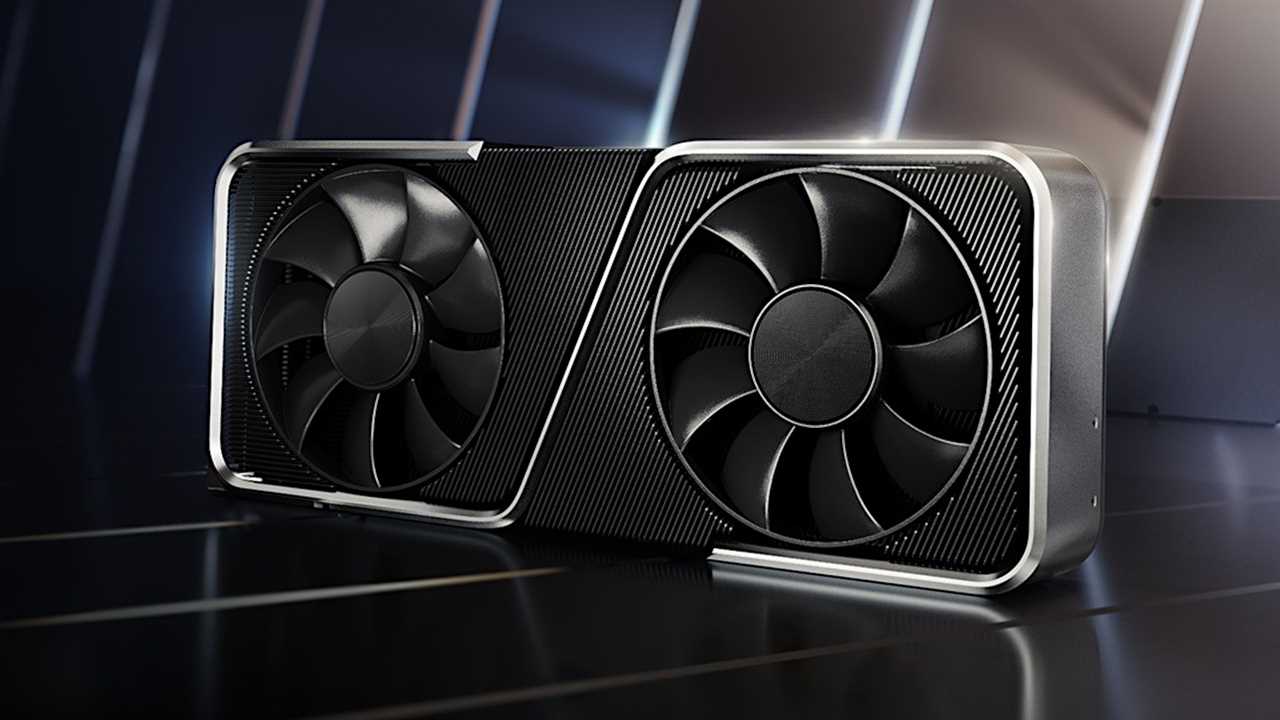 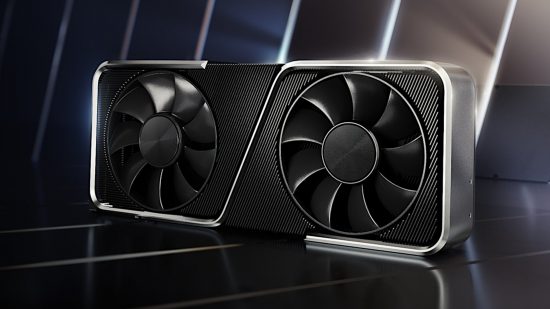 Samuel Willetts >Published: Nov 18, 2022 09:58 ET >Gaming hardwareNvidiaNvidia is yet to reveal how GeForce RTX 4060 GPU performance will stack up against its previous generation of pixel pushers, or formally confirm the existence of its mainstream pixel pusher for that matter. In the meantime, hardware leakers are more than happy to spill the beans on the 60 class graphics card while we wait for an official word from team green.

The RTX 4060 could be the best graphics card in the current generation GeForce lineup for most folks, as it’ll certainly be much cheaper than its more powerful siblings. Although, the amount of value that it offers remains to be seen, as we don’t know what pricing plans Nvidia has for its most popular class of GPU.

When it comes to frame rates, though, reliable hardware leaker WolStame has taken to the Weibo to share their best guess as to how the RTX 4060 will stack up against other GeForce cards (via harukaze5719). They suggest that “performance is 20% stronger than 3060, which is about to equal to 3070,” while “price is about 10% higher than that of 3060.”

If true, the only compelling reason to pick up an RTX 4060 over an RTX 3070 would be access to Nvidia DLSS 3, which should help boost fps well above the previous generation GeForce graphics card in supported games. However, any claims like this made prior to release should be treated with a healthy degree of scepticism, regardless of track records.

For now, our immediate attentions should fall upon Nvidia’s immediate competition, the AMD Radeon RX 7900 XTX and RX 7900 XT. Both of these pixel pushers should showcase the best that team red’s RDNA 3 architecture has to offer, leaving the RTX 4080 in a perilous position.


Did you miss our previous article...
https://topgamingmag.com/hardware/steam-deck-modder-makes-a-vr-headset-alternative-with-xbox-kinect