Crisis Core: Final Fantasy VII reveals how it's more than a remaster

Square Enix has posted a new Crisis Core: Final Fantasy VII Reunion trailer that compares many of the game's updated features and visuals to the PSP.. 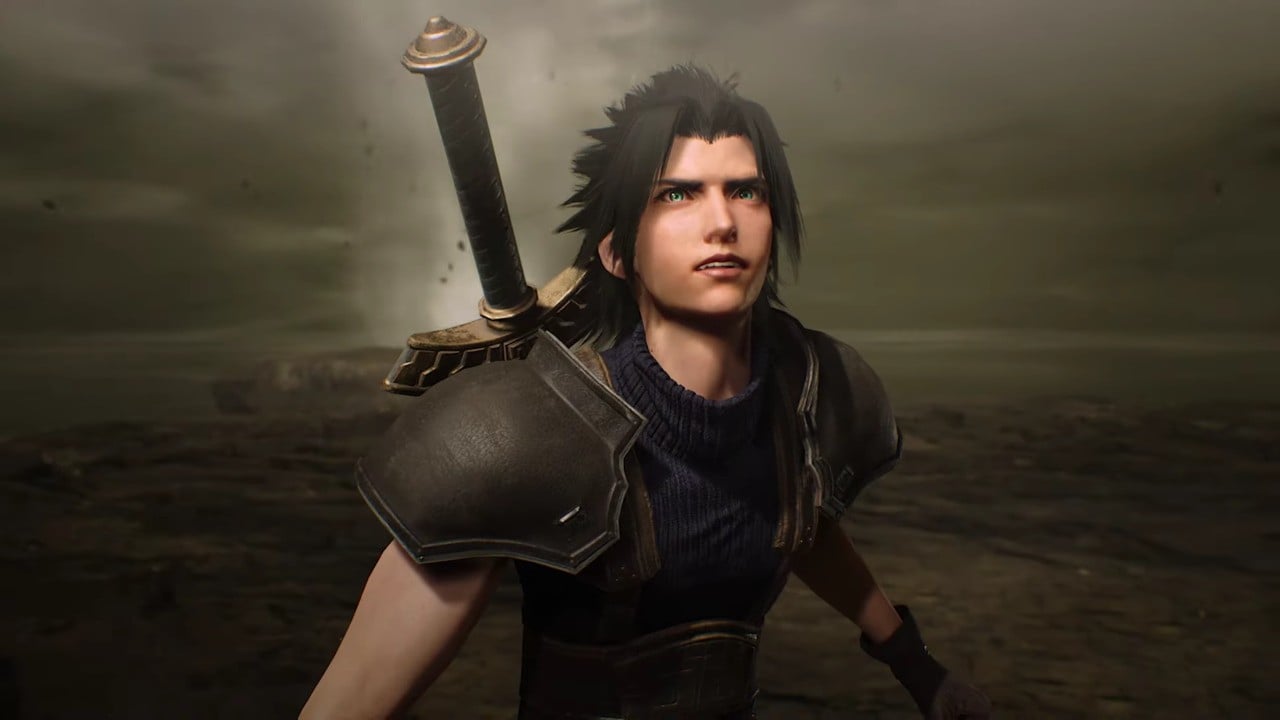 Square Enix has posted a new Crisis Core: Final Fantasy VII Reunion trailer that compares many of the game's updated features and visuals to the PSP classic, revealing how it's "more than a remaster", according to the trailer's name. Catch it above ahead of the 13th December 2022 release date for PS5, PS4.

While just 63 seconds in length, the trailer has a lot to cover. Footage first touches on new song arrangements from composer Takeharu Ishimoto before comparing how the JRPG looked on PSP compared to now on Sony's current-gen system. With a big visual upgrade in hand, combat has also been updated. With Sony's first portable console shown once more, you see how the systems have become flashier and easier to understand. Once you've powered up enough, there are new cinematics for summons, like Ifrit, Exaflare, and Phoenix.

The entire trailer has been captured on PS5, so that's the sort of quality you can expect from the title next month should you choose to play on Sony's latest machine. Will you play Crisis Core: Final Fantasy VII Reunion whilst waiting for Final Fantasy VII Rebirth to come along at the end of 2023? Let us know in the comments below.

Did you miss our previous article...
https://topgamingmag.com/news/the-price-of-this-nvidia-rtx4080-gpu-for-anime-nvidia-is-higher-than-the-rtx4090