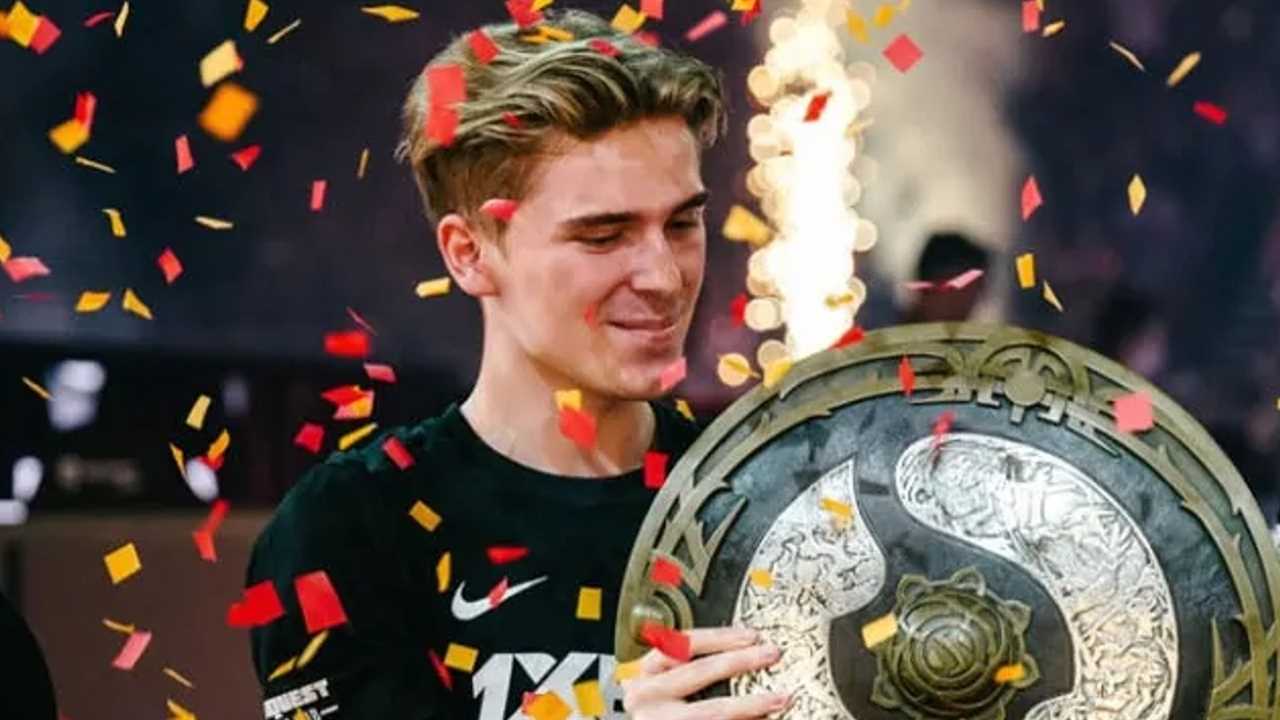 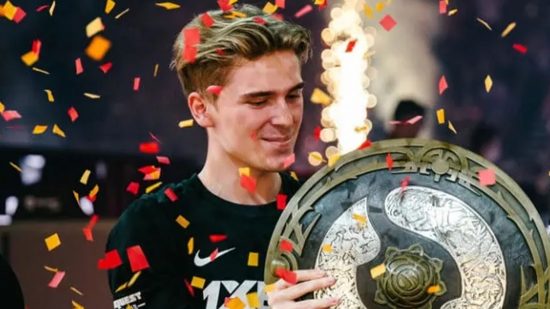 Lauren Bergin >Published: Nov 17, 2022 07:42 ET >Dota 2One of the many perks of winning the Dota 2 TI tournament is having your squad’s name etched into both the real-life Aegis trophy, and the MOBA‘s virtual in-game one. Having put on quite the show at TI11 Tundra Esports has finally claimed it’s place in the spotlight, but a new update to the game’s Steam file implies that Valve may have made a bit of a oopsie with the game’s celebratory patch.

A November 16 update on SteamDB confirms that Tundra has been added to the virtual Aegis of Champions that sits at each team’s fountain, but there’s a rather awkward mistake with their region.

Tundra is a London-based organisation, making them a Western European team. As spotted by one eagle-eyed fan, the image showing off their in-game tribute lists them as being a region from ‘Eastern Europe.’ Oops.

Players have summarised that this is because the TI10 winner, Team Spirit, is a Russian-based organisation, hence is classified as part of the Eastern Europe region. They believe Valve may simply have forgotten to change the region text, but either way it’s a bit of a yikes.

While this is a relatively minor mistake, it feeds directly into some community scepticism about Valve’s commitment to Dota 2. TI11’s viewership stats saw a huge decline, with many attributing the decrease to the company’s lack of planning and poor execution. With players complaining about issues with soundproofing, and attendees claiming they could barely hear gameplay from the front row, the early stages of this year’s TI were pretty messy.

Post-TI issues have persisted with battle pass quests not unlocking, and issues with the highly coveted TI swag bag. While the Dota 2 player count soared in the wake of Tundra’s victory, it has started to drop off yet again because of, well, all of the above.

There’s a general sense that Valve has lost interest in the MOBA, especially given that rival game League of Legends continues to dominate the genre. If Valve wants to keep Dota alive, it needs to make its playerbase feel like it’s being heard – and right now, I don’t feel like I’m being listened to.

The full list of new SteamDB updates can be found here, alongside the Reddit thread where players spotted the in-game error.

If Tundra’s win has inspired you to check out Valve’s MOBA despite the chaos, we have a rundown of the best Dota 2 heroes to help you find your new main. If you want to follow in the footsteps of one of Dota’s most decorated pros, it’s worth perusing our exclusive interview with OG star Johan ‘Notail’ Sundstein about all things hardware – after all, he knows his stuff.


Did you miss our previous article...
https://topgamingmag.com/news/crisis-core-final-fantasy-vii-reveals-how-its-more-than-a-remaster