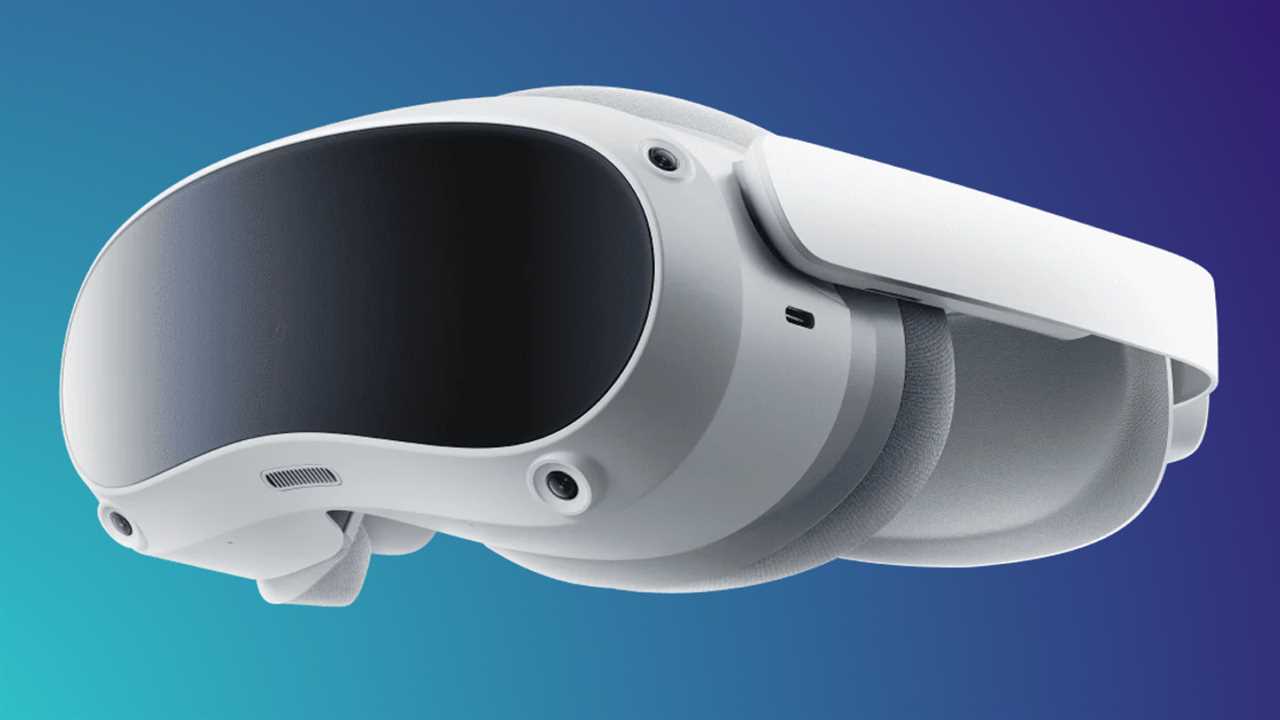 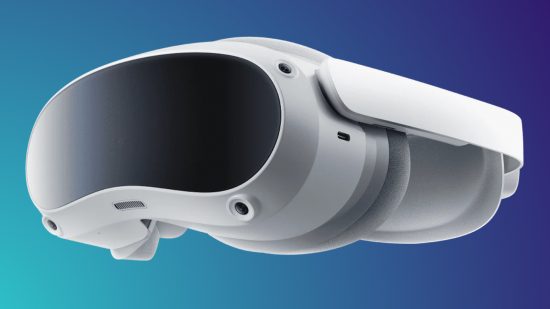 Pico 4 rivals Oculus Quest 2 in the best VR headset race, but according to reports from Chinese news outlet Sina Technology, it hasn’t met expectations. Crediting “multiple insiders” (translated by UploadVR), Sina states Pico aimed to sell over 1 million headsets but now appears unlikely to reach this goal. Furthermore, this report also claims that Pico had initially planned a supply order of 2.5 million Pico 4 units, eventually scaling this back to 1.8 million.

That’s surprising news if true, following last month’s statement that Pico 4 is facing unprecedented demand. Across Europe, some VR headset pre-orders didn’t arrive on time. “There will, unfortunately, be delays in fulfilling some customer pre-orders in the EU region. We are working tirelessly to ensure that demand is satisfied by the end of October,” Pico announced via Twitter.

However, Sina’s report highlights Pico 4’s software library as a problem, citing one employee who claims Pico staff are “aware of the gap between Pico headsets and Quest 2.″ Pico 4 compares favourably to Quest 2 on specifications, thanks to a higher LCD screen resolution, broader field-of-view, and increased RAM. We’ve already seen games like Red Matter 2 get a 30% resolution boost on Pico 4 over Quest 2.

Still, with only one confirmed exclusive, Ubisoft’s upcoming Just Dance VR, Pico 4 currently doesn’t match Quest 2’s library. It’s worth remembering that games like Beat Saber, Iron Man VR, and Resident Evil 4 VR are all Quest exclusive. Building a library takes time but unless this gets addressed, Pico 4 could be in trouble.


Did you miss our previous article...
https://topgamingmag.com/news/eight-new-moves-are-added-to-the-witcher-3-combat-mod