Warhammer 40K Darktide: Darktide has a "good trajectory" for a stable launch 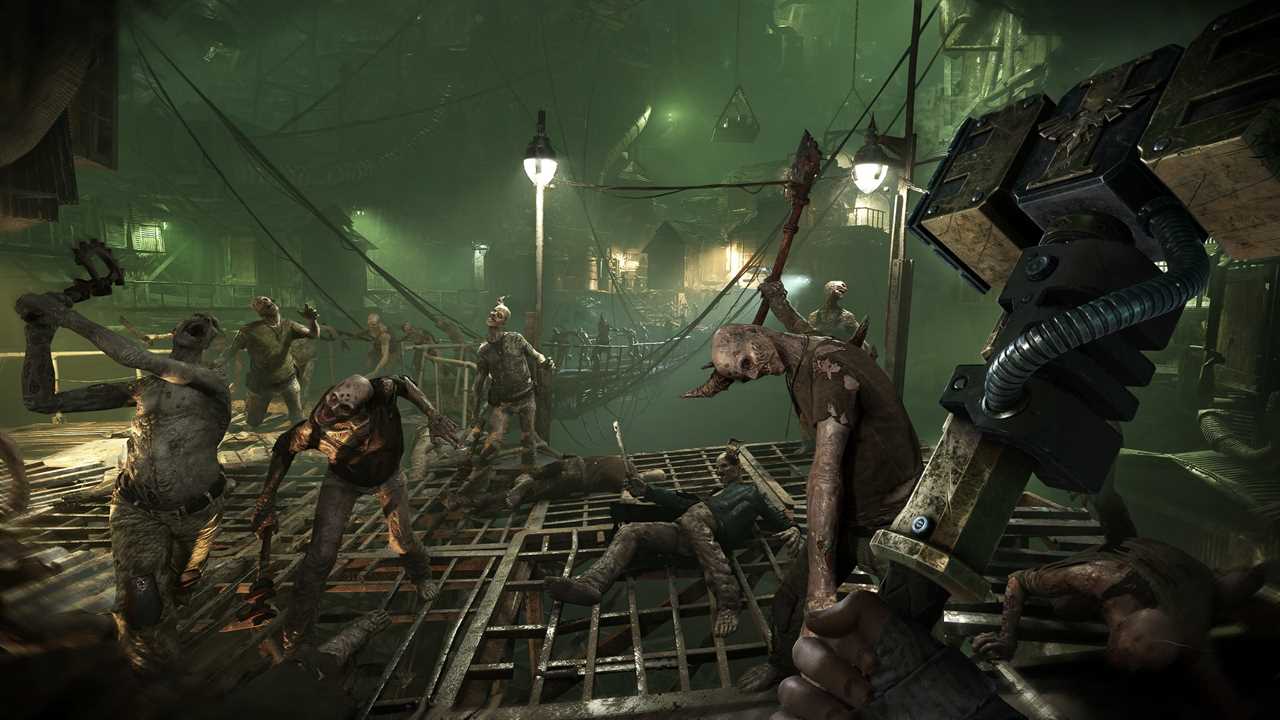 Ian Boudreau >Updated: Nov 22, 2022 21:44 ET >Warhammer 40K: DarktideThere’s an update out now for the Warhammer 40K: Darktide early access beta that fixes various crashes and bugs that have popped up since the grimdark co-op game became available to players who pre-ordered. Developer Fatshark says it is still “far from happy” with where stability and performance are in Darktide, but that the data generated by thousands of beta players has put things on “a good trajectory to have a stable game” when Darktide officially launches November 30.

Darktide update 1.07 fixes a “significant amount of crashes,” including instances that would occur when players fell out of bounds, tabbed out of the game during cinematics, equipped weapons with certain traits, and encountered the Beast of Nurgle (a monster so fearsome that your game client would just shut down). The patch also addresses some stray bugs, such as the veteran sharpshooter’s ‘covering fire’ ability not working correctly and a weird one that made characters’ heads spin around 180 degrees if they stared straight at the floor.

Fatshark has also tuned some of the character classes in this patch and made adjustments to help the Ogryn, Zealot, and Veteran synergise a bit more naturally.

“We are far from happy and seeing more crashes than we had hoped,” Fatshark says, addressing performance problems players are reporting. “At the same time, we also expected some of this and are looking to the pre-launch beta to test and help address many of these issues.

“In particular, there is one big category of crashes manifested as ‘GPU-hangs’, that probably still will show its ugly face at times,” the studio continues. “That said, we are on a good trajectory to have a stable game at the time of release due in large part to the many players that are helping provide us with the required data to help address these issues.”

We spoke with writer Dan Abnett, who helped Fatshark create the world of Darktide and Hive Tertium, about his take on Warhammer 40K’s sense of humour last year. The game will officially launch November 30.