Guardians of the Galaxy Holiday Special Review: A Gift From the Cosmos

Christmas time is almost here, and Marvel is giving fans a special present for the Holiday season via the Guardians of the Galaxy Holiday Special... 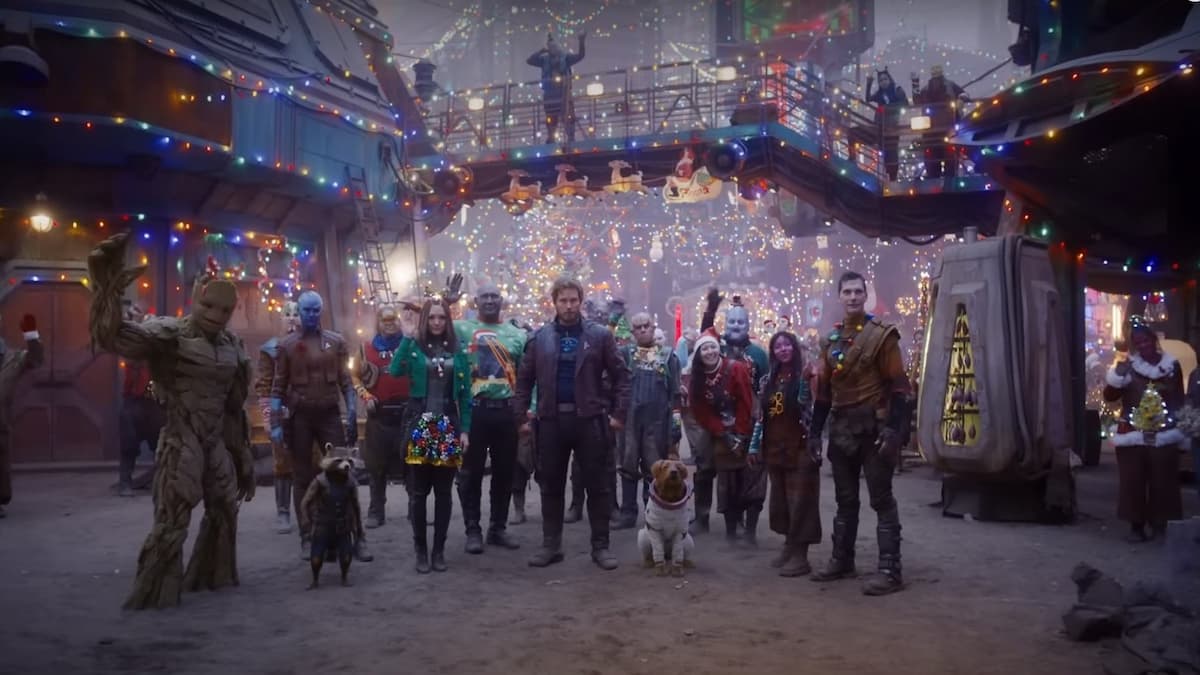 Christmas time is almost here, and Marvel is giving fans a special present for the Holiday season via the Guardians of the Galaxy Holiday Special. And while this is by no means an event of epic proportions, the heart and Christmas joy here makes this a special worthy of the Holiday season.

Interestingly enough, the Guardians of the Galaxy Holiday Special isn’t led by Star-Lord, but instead follows two of the supporting characters from the group, Drax and Mantis. After seeing a depressed Peter Quill, the unlikely duo decides to cheer him up by bringing Christmas to outer space, setting off to Earth to find not only the Christmas spirit but also find Quill’s personal hero, the star of Footloose, Kevin Bacon. 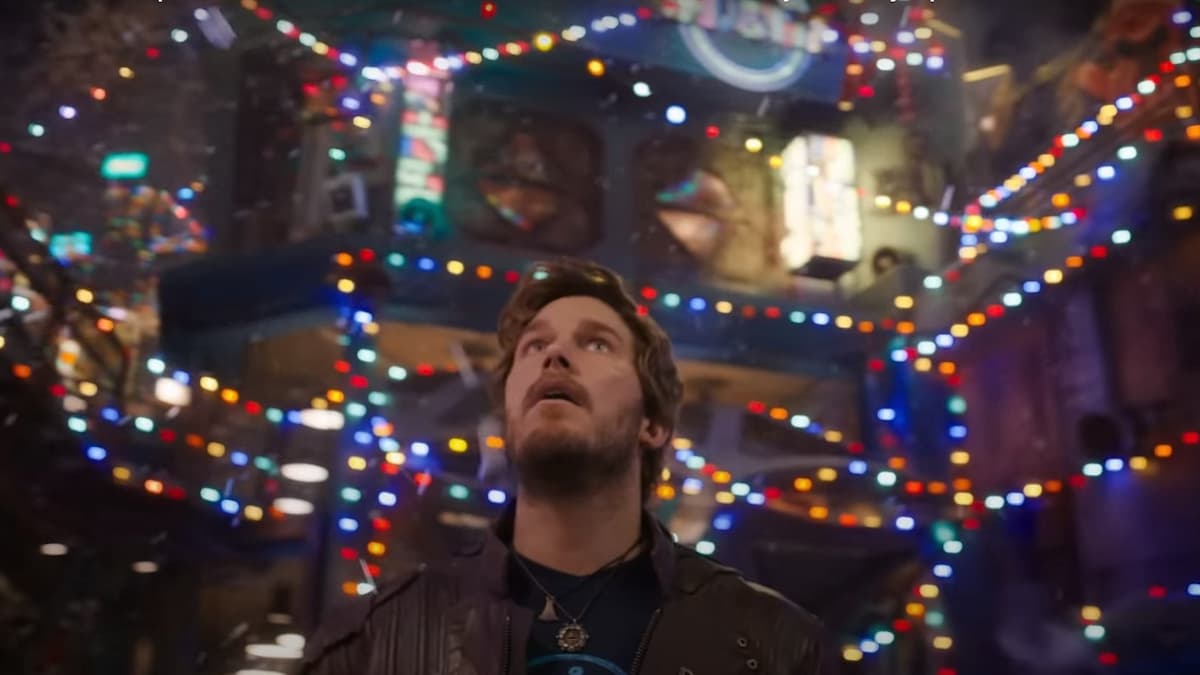 What follows is a fun time, providing viewers with both the humor that the Guardians movies are known for and the charm and feel-good nature one would expect a Christmas-themed project would involve. It is definitely important to keep in mind that this isn’t a full-length film, coming in at just over 35-minute special presentation, but the content that is there is worth it.

Drax and Mantis steal the show here, as the actors have great chemistry, so seeing their discovery of Christmas on Earth is truly a sight to behold. Scenes like having the pair explore Hollywood and go out drinking delivers gut-busting moments that are right up there with “Why is Gamora” and “Kick Names And Take Ass.”

Mantis, played by Pom Klementieff, is undoubtedly the true heart and soul of the special, with the actress giving a fantastic portrayal of someone who truly wants to make sure her fellow Guardians are happy. One scene, in particular, is sure to get any fan who watches it emotional, as she is able to cheer Quill up with a heartfelt and shocking revelation. 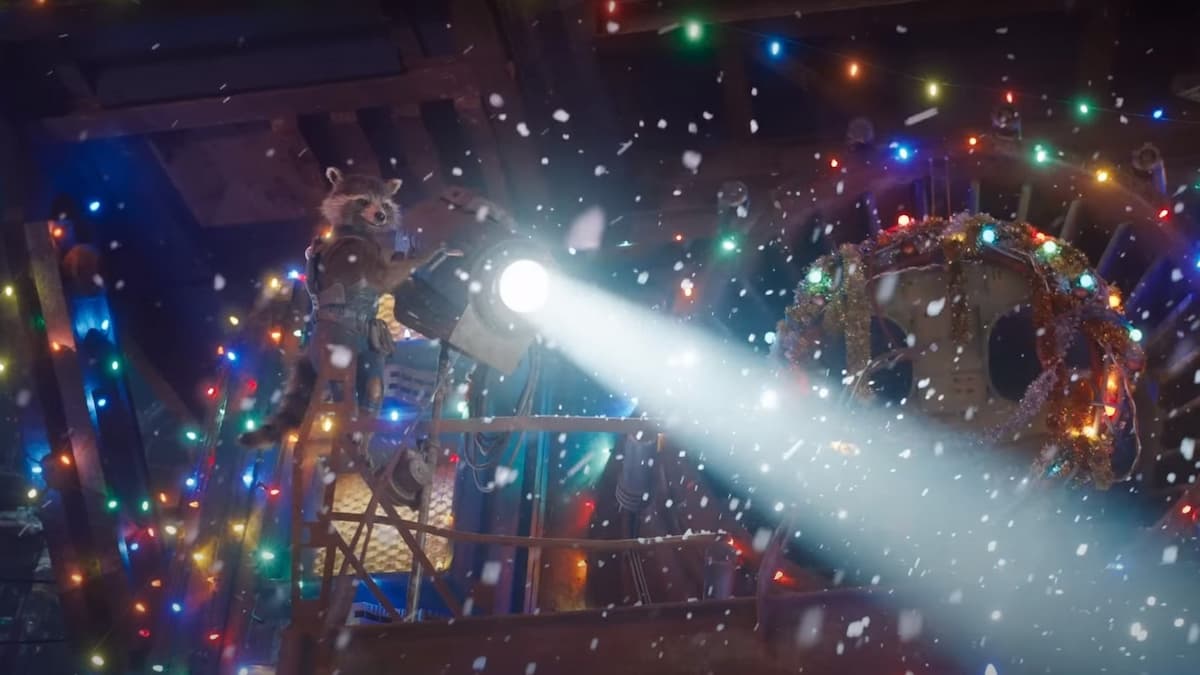 Interestingly, the leader of the team, Star-Lord, is actually not around as much as one might expect during the Guardians of the Galaxy Holiday Special, especially with how the special presentation revolves around his character. That isn’t necessarily a bad thing, though. In fact, only seeing him as the heartbroken and depressed team leader adds more depth to his overall character.

Sure, it is a bit odd to see the normally comedic character not have really anything funny to do himself, but once the special ends, you can’t help but feel it was the right choice. While a bold choice, focusing on two supporting characters in Drax and Mantis also conveys how great the entire roster of characters is and how the Guardians could likely still be a thing even without some core members.

That’s arguably the main downside of the Guardians of the Galaxy Special, as Rocket, Groot, Nebula, Kraglin, and new addition Cosmo are underutilized, only appearing briefly to help spread Holiday cheer. Unfortunately, there is only so much that can be done with a short runtime. On the bright side, though, we will be getting to see these members in a longer format this May with Guardians of the Galaxy Vol. 3, so it won’t be too long before we get to see more of them.

Besides the Guardians of the Galaxy, the special does also feature Star-Lord’s hero, Kevin Bacon, who is hilariously given an “introducing” tag in the credits. Kevin Bacon is given a surprising amount of screen time here, which is full of fun references to his previous acting gigs. While most of his role here is to provide comic relief, he does offer some heartfelt moments as well, making his portrayal far from being as one-dimensional as one may believe. 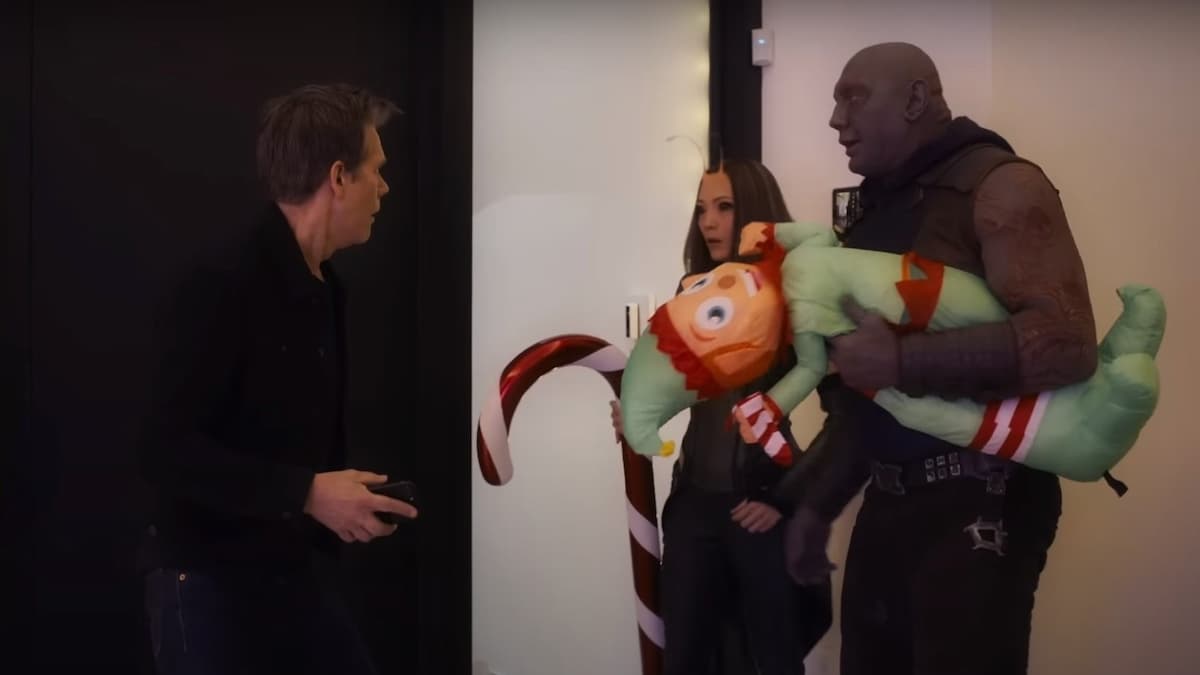 Also, for those wondering if The Guardians of the Galaxy Holiday Special is required viewing for the MCU and Guardians of the Galaxy Vol. 3, this special presentation does introduce a few things that will be important going forward. The reintroduction of Cosmo and a location from the first Guardians movie are two of the most notable things that happen during the event, as both will no doubt have an impact on the next film.

At the end of the day, The Guardians of the Galaxy Holiday Special is pure fun and Christmas cheer. Mixing the Guardians with a story about Christmas works immensely well, with the special being a great addition to the Holiday season.

Despite not even being 40 minutes long, this holiday event will provide viewers with everything they need to bring them some Marvel joy this Holiday. There is true heart and joy here that’s sure to make everyone have a smile on their face by the time the credits roll, with an incredibly brief end credits scene that is the sprinkles on top of this delicious Christmas cookie.

The Guardians of the Galaxy Holiday Special debuts this Friday, Nov. 25, exclusively on Disney+, which is just in time for it to be able to be streamed for the whole holiday season.

Our Verdict: Must Watch